Computer Consultants Group, Inc. (CCG) was founded one afternoon over lunch by two lowcountry boys who had been working together for several years at a computer dealership. Frustrated with selling a limited range of computer hardware and software, tired of being pressured to sell new products, and disillusioned by the priority of revenue over quality, they realized there had to be a better way. They created a computer services company to provide great advice and computer support services, and to help customers acquire the best systems and software available. More importantly, they want to serve customers by getting to know them, their business, and their needs. Over 20 years later CCG continues to provide computer support and services to Charleston and the surrounding areas.

The Founding Principles of CCG 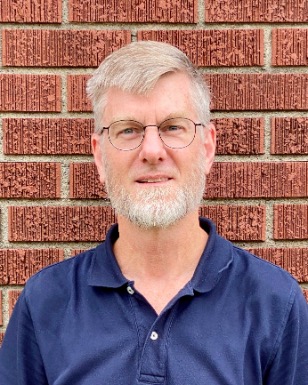 Bill grew up on James Island, graduated from College Preparatory School in 1982, and gained a BS in Math and Computer Science from Hampden-Sydney College in Virginia.

Today Bill has over 30 years in supporting Macintosh computers — having hands-on experience with virtually every Macintosh model made by Apple. Over the years he has worked with almost every type of business and computer network, integrating Windows, Mac, and Linux systems on networks ranging from Windows Servers to Mac and Linux servers — including consulting for large organizations to help them integrate Macs into their existing network environment.

Bill lives on James Island, not far from where he grew up —just up the creek from his childhood home. He is married with three children, one of whom graduated Clemson and is married, living in Colorado. He loves to be able to say "Go Tigers" with complete ambiguity. His wife went to Sewanee, Bill to H-SC — both mascots are tigers, and use the tiger-paw symbol, just like Clemson. 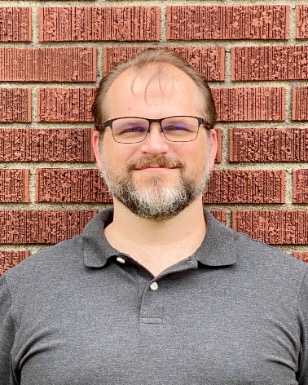 Darius is a voracious reader with a creative bug, a movie buff, a classic poetry buff, a board/RPG/war gamer, and a lifelong computer geek. A military veteran, Darius spent twelve years in the Navy as a nuclear mechanic. There he gained a deep appreciation for people skills, leadership, and thermodynamics. After five years on a submarine, and two tours as a shore-based instructor (which is what brought him to Charleston), he was given an Honorable Discharge from the Navy.

Darius joined CCG in 2007. Since then he has been supporting hundreds of users and dozens of clients. Some of his clients are multi-site, requiring WANs and VPNs to keep things connected — some across the country. He counts among his clients REALTORS, lawyers, medical offices, auto auctions, architects, schools, manufacturers, builders, and environmental engineers.

Over the years he has obtained certifications as MCSE, MCSA, MCP, A+, among others. He has taught A+, Microsoft Certification, Cisco certification, and introductory Basic and C programming courses. He has supported Windows NT - 8, Mac OS 7 through OS X 10.13, Windows Server NT4 through 2012, Linux in multiple flavors, and even IBM AS/400 systems and terminals. His broad experience with network support includes MS Exchange, OWA, MS SQL, Terminal Services, Citrix, WANs, LANs, Remote Access, and enterprise antivirus, among many others.

Darius lives in Mt. Pleasant with his wife and two daughters. His son graduate the University of Pennsylvania, and makes him jealous by working at Google.

A native of Summerville, David joined the team in the summer of 2015. He has a passion for technology, and has been pursuing a career in the field since 2003. After a stint in the Air Force, where he trained as a Communications and Computer Systems Operations Journeyman, he worked for various local computer support organizations, including Odom's Computing and Geek Squad, as well as doing temp-consulting work at MUSC and Campus technologies. David is currently pursing a degree in Computer Information Systems at Trident Technical College. 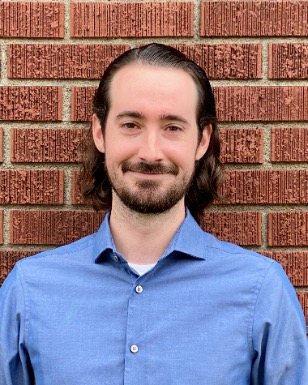 The newest member of the CCGNET team, Carson got his passion for all things IT at James Island Charter School, doing IT work for the campus network as part of one of his courses. He cut his teeth at CCGNET within one of our largest, and most challenging client environments, and proved himself capable of handling anything thrown at him. Carson is now building a loyal client-base.

Carson also has a passion for vocational training at the high school level. He successfully ran for the James Island Charter School Board of Directors, and became one of its youngest members. He is currently serving the 2020-2022 three-year term.